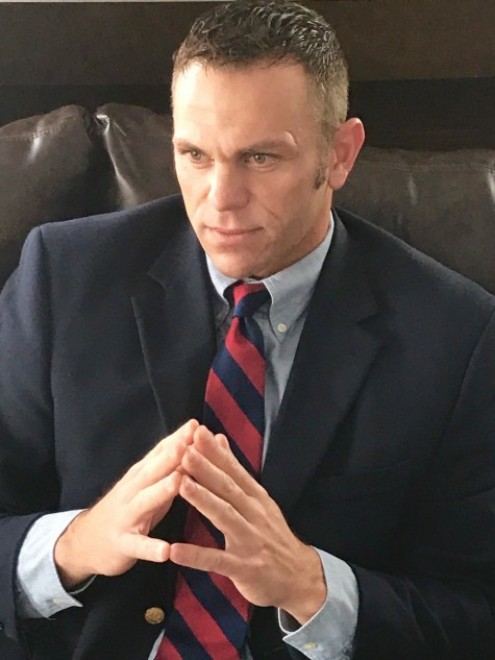 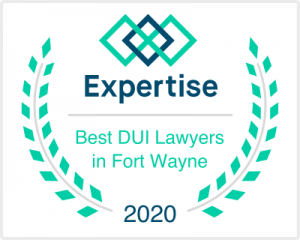 Nathan D. Hoggatt (“NDH”) is an Indiana-licensed attorney with ten (10+) years’ experience that is looking to establish a presence in his greater community. An Indiana native, NDH graduated from Wayne High School and went on to play college baseball at Indiana-Purdue University at Fort Wayne (IPFW). NDH attended law school at Cleveland State University in downtown Cleveland, OH. During law school, NDH was afforded the opportunity to clerk at The Cincinnati Insurance Company while also serving as a senior editor for the Journal of Law & Health and as a member of the Moot Court-International Team. After graduation, NDH returned to Indiana in the summer of 2006 and became a licensed attorney.


“We are a debt relief agency. We help people file for bankruptcy under the bankruptcy code."

Other ways to get in touch: 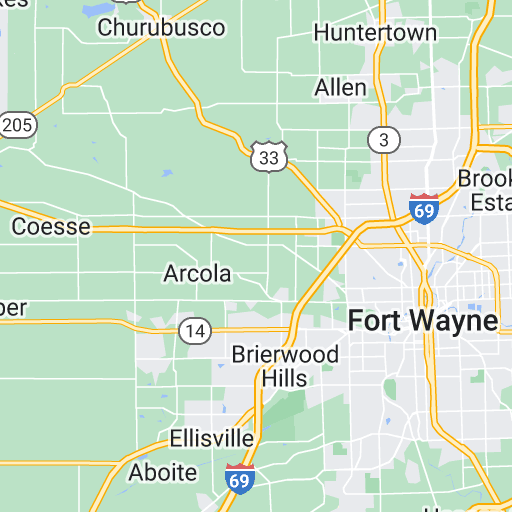 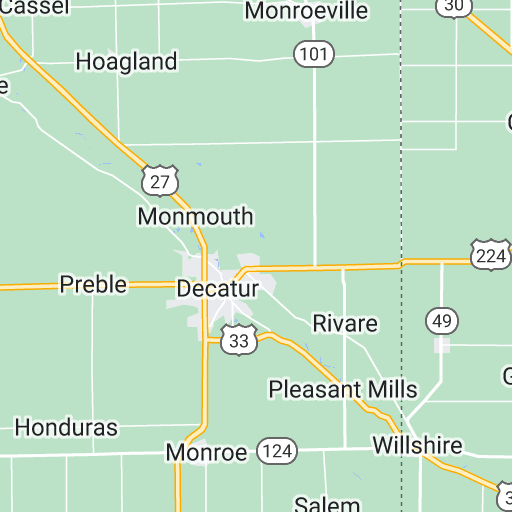 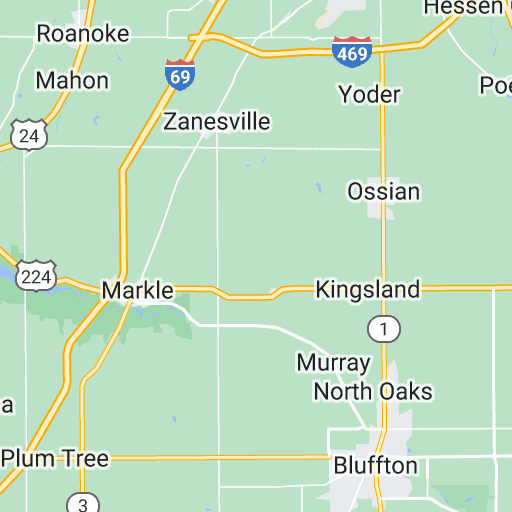 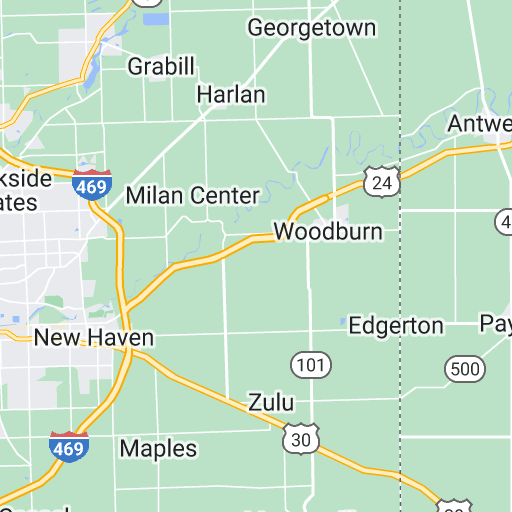 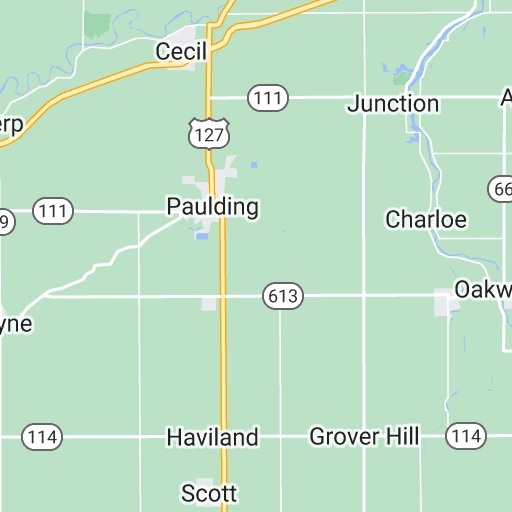 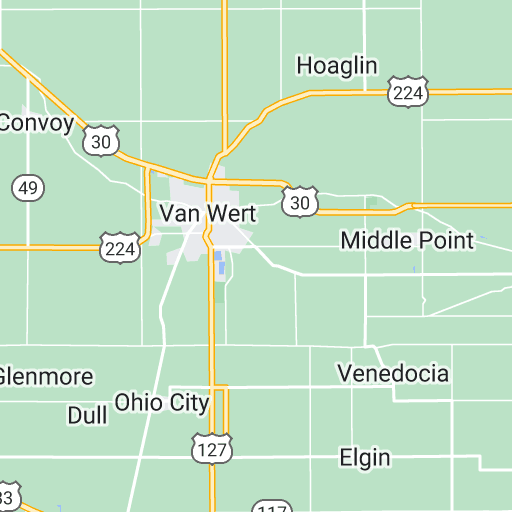 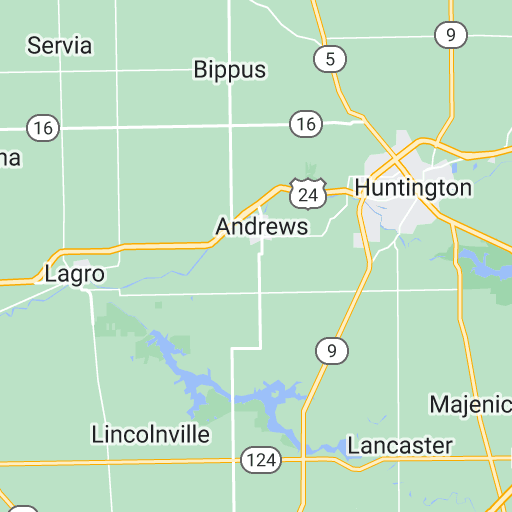 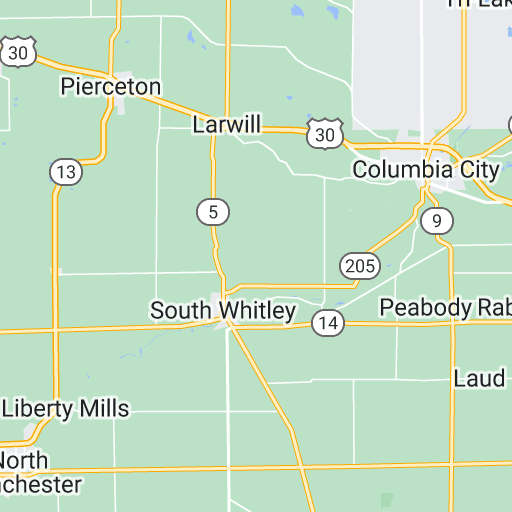